Youtube Envelope
Summertime Loans
Up To $1,480
Where Customers and Service Go Together

For more than 90 years, Loan Express has been serving Texas customers with their installment loan needs. We have been assisting hard-working people tackle life’s challenges by providing the help you need when you need it. Our loan experts are from your community, understand your unique situation, and will treat you with honesty, dignity, and respect.

Our goal is to deliver the best customer experience and empower you to take control of your finance.

Loan Express is a responsible, non-PayDay, installment lender with 20 locations throughout Texas. Our goal is to help our customers repair and improve their credit scores by reporting their payments to the credit bureau. Our dedicated team members are focused on meeting your financial needs with payments you can afford. We provide consumer loans for almost every need or desire.

We are proud members of the Texas Consumer Finance Association and National Installment Lenders Association. You can find us out in your community under several different company names: Loan Express, El Centro Finance, Dixie Finance, International Finance, First Finance, Rio Credit, and Signature Loan. We have locations throughout Texas.

Find a Location Near You

A Tradition of Service

Loan Express is a family-owned company that has provided traditional installment lending for more than 90 years. Lee Moore III is the founder and CEO of Financial Operating, Inc. (formerly Chek Cash, Inc) – the parent company of Loan Express.

The Moore family started our history of responsible lending in July of 1930 with the opening of our first branch, Signature Loan Co. In April of 1980, Lee Moore incorporated as Chek Cash, Inc. and proceeded to open three more locations in the 1980’s. During the next twenty years, Mr. Moore opened fifteen more branch locations. Our last branch opening was in August of 2015, bringing the total to twenty locations servicing our Texas customers.

Early in Moore’s career, he worked as a loan officer at Signature Loan Co.  Between the mid and late 60’s, Moore worked as a design engineer for Systems Development and Dallas Systems.  Throughout the 1970’s, he worked as an auditor for Bookkeeping Services Co. across the state of Texas, Tennessee, Alabama, and Georgia. In the 1980’s he was the Founder and President of Consumer Finance Systems and developed the first computer software for small loan businesses in Texas.

Our definition of excellence lies in:

At Loan Express, we’ve built our business by offering customers convenient traditional installment loans – it’s the financial help you need when you need it most. For more than 90 years, we have been a consistent resource for personal loans for Texas customers and serviced several generations within the same family. Loan Express is licensed, regulated, and audited by the Texas Office of Credit Commissioner and is fully compliant with all State and Federal laws and regulations.

We Are a Value-based Organization

We are committed to valuing and enriching our customers and employees and being a leader in innovation and technology.

“Where customers and service go together” 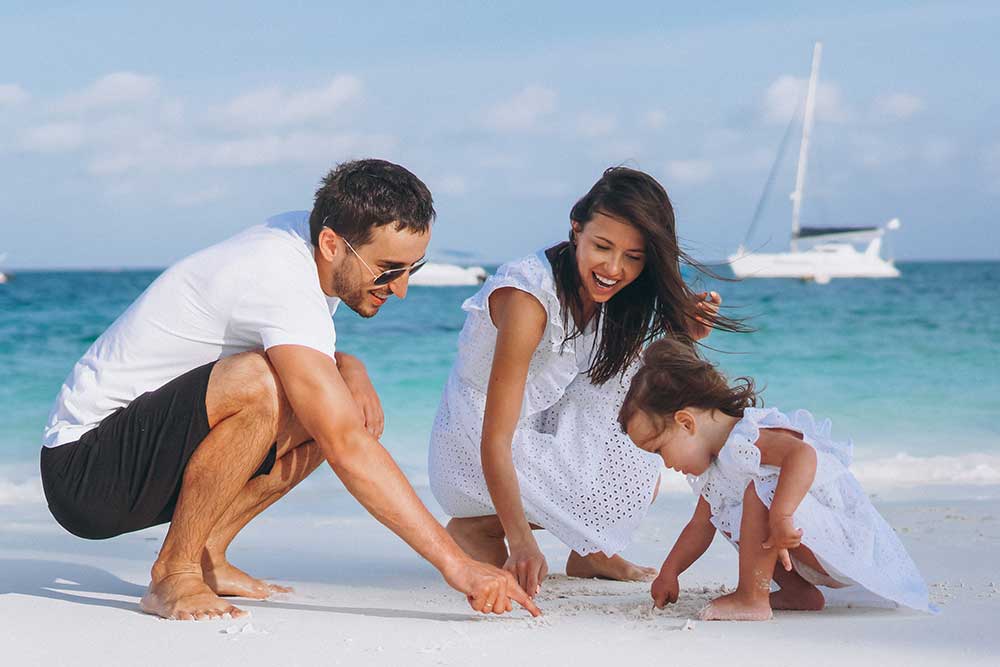 We Can Help With Your Summertime Expenses With Extra Cash
Do you need extra cash for that big summer trip? We have loans up to $1,480, with flexible payments, and great service makes us the company you call for your personal loan needs.
Let Loan Express Help Take The Stress Off Your Summer!

Prefer to submit an online application? We make it easy for customers on the go. Click the arrow to apply today.

Time to plan your Summer vacation! Need Cash? Look no further than Loan Express. Offering loans up to $1,480.